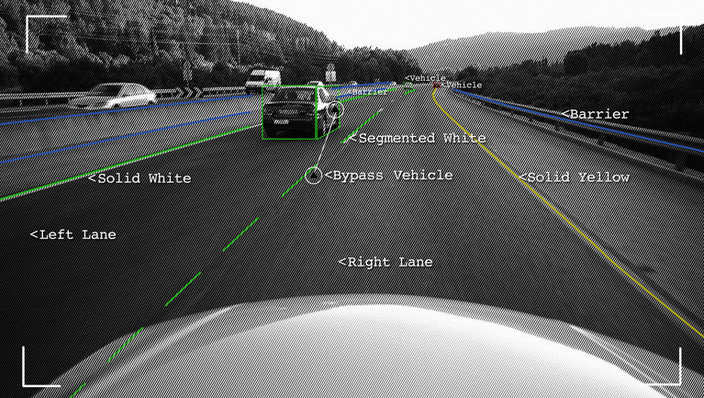 Lots of interesting issues here. Autonomous vehicles seem certain to be much safer (on average) than those controlled by humans. But their successful introduction requires successful advances to be made on many fronts.  It also depends upon the satisfactory allocation of risk.

A more detailed discussion of this subject may be found in John Adams' blog  The pathway to driverless cars and the sacred cow problem together with his presentation on the same subject and an interesting Grants article on the financial aspects of the problem.  ("It’s the human response to the plan that usually trips up the planners.")

Toyota seem to appreciate the scale of some of the problems that they face:

And/or will we hold autonomous vehicles to higher standards? For instance:

The Law Commission recommended in December 2020 that the 'user in charge' of a self-driving cars should not be held criminally responsible for careless etc. driving when self-driving mode is activated.  Instead, responsibility should fall on the manufacturer or developer of the vehicle.  But the person responsible for the vehicle would still need to stay sober in a=case they need to take control. .