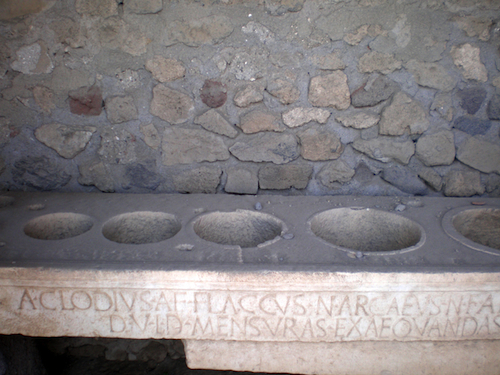 Rulers and governments have frequently granted monopolies in order to reward loyal subjects at no cost to themselves and/or (by selling the monopoly) to enrich themselves without being seen to impose taxation:-

Tradesmen's Guilds were another form of monopoly in which butchers, tailors, mercers etc. wielded more power as a group than they did individually.  They controlled entry to the trade, agreed minimum prices, and fined those who traded without becoming members, and their members often became extremely rich - but they also provided care for their members and families in hard times.

Anti-trust legislation (i.e. competition law) was introduced in the United States via the 1890 Sherman Act which attempted to outlaw the restriction of competition by large companies, who co-operated with rivals to fix outputs, prices and market shares, initially through pools and later through trusts.   A significant target was John D Rockefeller's Standard Oil Co.

Competition law arrived in Europe in the inter-war years, with Germany enacting its first anti-cartel law in 1923 and Sweden and Norway adopting similar laws in 1925 and 1926 respectively. However, the Great Depression caused competition law to fall into disuse.

Early regulations later protected Roman citizens against being sold under-weight goods. The photo at the top of this page is of Pompeii's Mensa Ponderaria:- the table with the town's official measures which guaranteed the citizen against fraud by shopkeepers and merchants.

The table has 9 holes, each with a hole in the bottom so that the product being measured could pass through. It was first used by the Oscans before the Romans came to Pompeii.  When the Romans arrived they modified the measures and this is recorded in an inscription which can be seen in the picture on the front of the table. It reads:  'Aulus Clodius Flaccus son of Aulus, Numerius Arcaeus Arellianus son of Numerius, Duovirs with the power of law, gave this by the decree of the Decurians for the measures to be equaled out.' 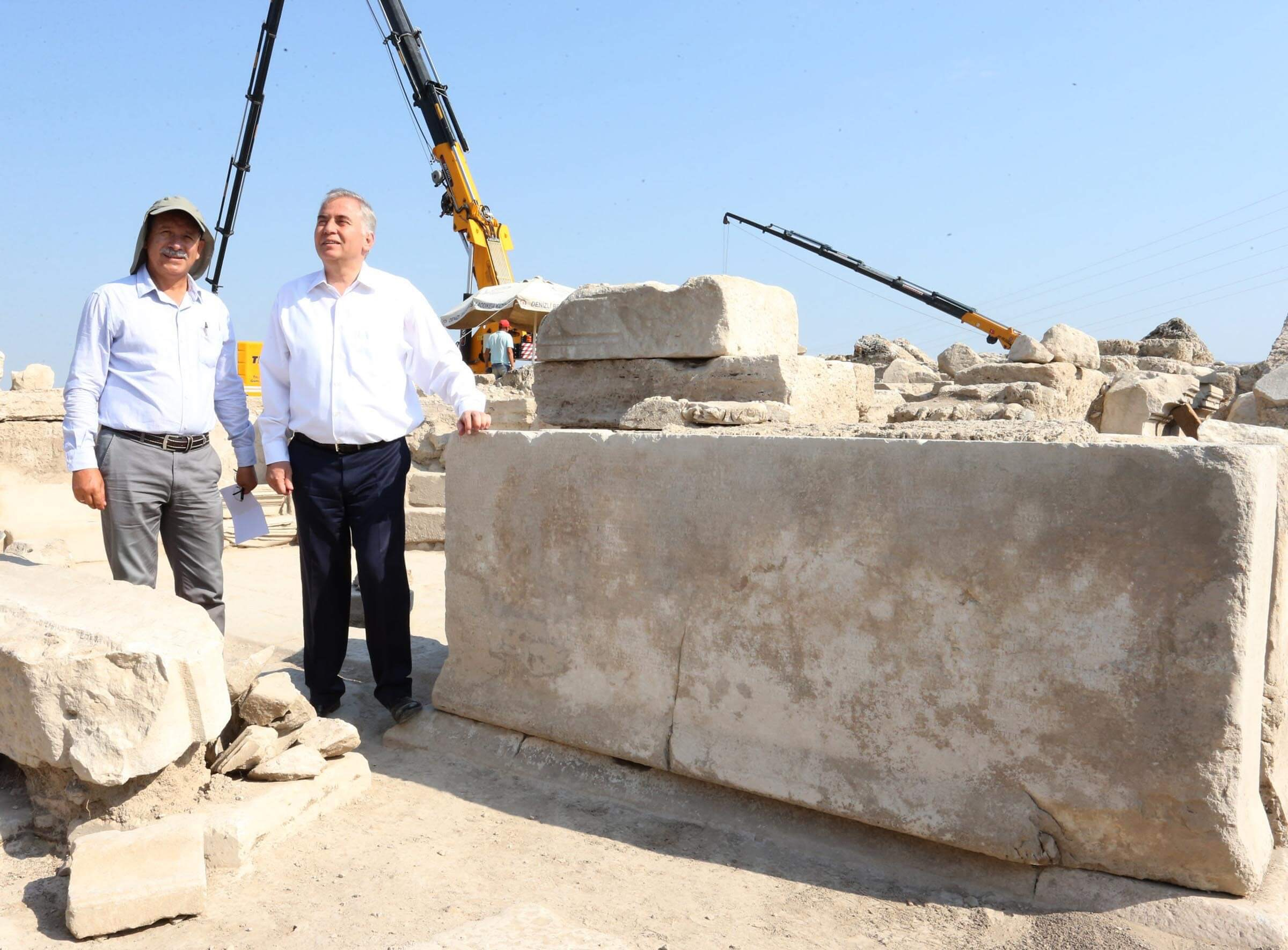 And, in 1515, William Shakespear's father was fined for littering!

Thatched roofs were banned within the City of London by building regulations dating back to 1189. These rules were reinforced after a terrible fire in 1212 when an estimated 3000 people died. Shortly after this fire, the City authorities ruled that all new houses had to be roofed with tiles, shingles or boards. Any existing roofs with thatch had to be plastered. The medieval regulations appear to have been successful in preventing large-scale fires. John Stow, in his 1598 Survey of London said ‘since which time [referring to introduction of the rules], thanks be given to God, there hath not happened the like often consuming fires in this city as afore.’  By 1666, the vast majority of houses in the City would have been tiled. Even if there were a small number of thatched buildings lurking in the densely-packed streets, they were not in significant numbers to be noted as a cause of the Great Fire of 1666.

The late 1880s and early 1900s also saw children begin to receive protection from abusive parents and guardians, even though one judge noted that 'the father knows far better as a rule what is good for his children than a court of justice can'.

Railway safety has an interesting history.

Responsibility for improving railway signalling, for instance, was initially left to railway companies with the result that railways were generally a very safe mode of transport, but progress in some areas was glacially slow.  Some very simple and effective measures were opposed by some macho railway companies who felt that their staff should not be mollycoddled by protective devices such as lever collars to stop signal levers being mistakenly moved to a clear position. The safety issues thus persisted, and easily preventable accidents continued for decades.

Other improvements would have cost more but, looking back, it is hard to understand the railway companies decades-long resistance to the abolition of gas lighting which frequently led to intense fires following otherwise survivable collisions.  Perhaps the worst was a 1915 troop train accident which killed over 200.

Much the same can be said of ‘Automatic Train Control’ whose introduction was noted as imminent in 1923 and was indeed soon adopted by Brunel’s Great Western Railway – but was not adopted on the East Coast main Line for another 40 years.

Eventually, however, Parliament took a more interventionist approach including through giving enforcement powers to the Health and Safety Executive (HSE) and approving the Railway Safety Regulations 1999.  But serious accidents continued, at least in part because of a continuation of the historic consensual approach to safety improvement.  This led to serious if implicit criticism in reports following the privatisation of the railway industry, and the Southall, Ladbroke Grove and Hatfield accidents:.  Here is an extract from an HSE report:

“[The Inspectorate] has followed a consensus-seeking approach … with a reluctance to use formal enforcement powers.  The ‘light touch’ approach was derived during a political climate of deregulation … Such an approach is less appropriate for an industry which is more driven by commercial imperatives and in which levels of co-operation and trust appear to be declining.”