The PPP Arbiter had the interesting task of acting as 'piggy in the middle' between two sets of monopolists. On the one side there were Metronet Railways and Tube Lines, the companies that ran London's underground railway lines, and on the other side there was their customer, Transport for London (TfL), who are a monopoly supplier of most of London's railway and other transport services.

The PPP itself was always controversial, having been forced on TfL in 2003 by then Chancellor of the Exchequer Gordon Brown. The Government believed that private sector operators would be more efficient, and more willing to stand up to the equally-monopolistic employees and their unions, than public sector TfL. But TfL and others complained that the PPP was extremely and damagingly complex, and (in their view) likely to cost TfL more than if they had run the underground railway lines themselves. One reason for the likely extra cost was that it would cost the private sector companies more than taxpayer-backed TfL to borrow the money to fund the necessary investment in London's ageing railway system. 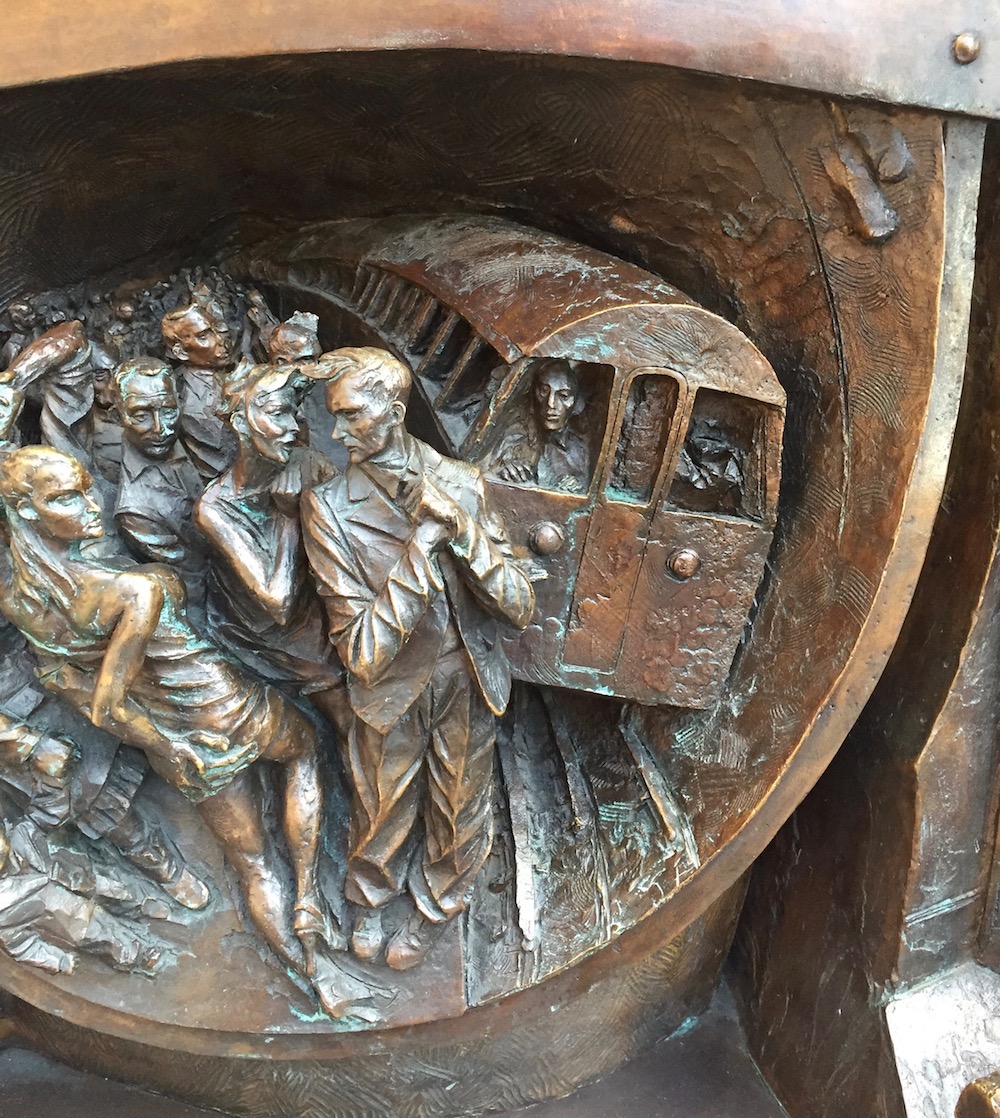 The (as it turned out final) key regulatory development was the Arbiter's decision, in March 2010, that TfL should pay Tube Lines £4,460m over the 7.5 years from 1 July 2010, to include the cost of upgrading the ageing Piccadilly and Northern Lines as required by TfL. TfL said that this was £460m more than they could afford. They therefore needed either to reduce the scope of the work that they wanted Tube Lines to carry out, or somehow find that money. (TfL had hoped that the Arbiter would require Tube Lines to borrow the missing £460m and be paid at a later date, but the Arbiter did not think that this was sensible, as it would cost Tube Lines more to borrow this money than it would cost TfL to do the same thing.) This was followed in May 2010 by TfL's decision to acquire Tube Lines assets for £310m thus bringing an end to this PPP, as well as the Arbiter, its associated regulator. It seemed likely, however, that TfL would then save money by slowing down its rate of spend on upgrading the underground transport system. 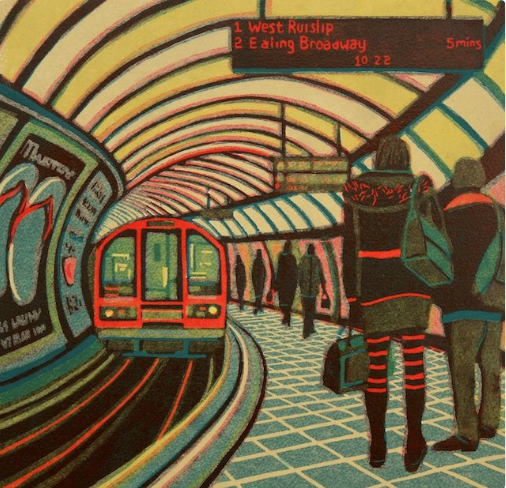